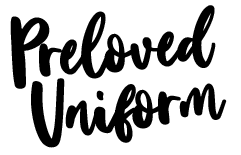 If we look at a study done by MY NAMETAGS it highlights the shocking views of brits when it comes to second-hand clothing! Even thought most of us know that recycling is the way forward.

The study found that around one in 10 UK parents throw their children’s uniforms away once they have outgrown them, even if they are still in a wearable condition, this creates tonnes of unnecessary waste which could be sold on or recycled into new clothing.

Although we know that recycling is better all-round, this study suggests that 81% of parents still prefer new school clothes over other clothes that have been previously owned. When asked 31% of parents think that it is easier, 19% saying they want the newest and latest additions and with the final 41% just disliking the thought of their children wearing previously owned clothes.

The stigma around second-hand clothing does not seem to validate the studies which shows that parents are donating clothes. Interestingly, research suggests that parents are more likely to donate their old clothes to charity shops than they are to purchase second-hand clothing. It is surprising as over 50% of parents will donate used uniforms to charity stores after their children have outgrown, yet this study shows that they are not willing to purchase second-hand clothing for their own family. This gives evidence that there is a disconnect between the number of people who want to give clothing a new life, and those that actually do and let’s face it, when our little ones come back home at the end of a hard day working and playing at school, you probably wouldn’t be able to tell the difference from new to used uniform!

Studies show that the words ‘Second-Hand’ imply second-best and therefore parents believe that they are not providing the best that they can for their children. The word ‘Second-Hand’ has negative connotations, so this may be why parents are reluctant to purchase second-hand uniforms, even at a massively discounted price.  The words ‘Brand-New’ unfortunately just have a more positive feel. The negativity around ‘Second-Hand’ clothing could also strengthen perceptions of parent’s knowledge of how judgemental children can be in terms of clothing and that by buying second-hand clothing, could also leave their children at risk of getting bullied.

When looking back on this research, parents can easily be more eco-friendly by increasing the lifespan of their children’s school uniform, even if they do not want to but second-hand. At the end of the day, if everyone makes smaller changes, it will result in a much bigger change and create eco-friendlier schooling! 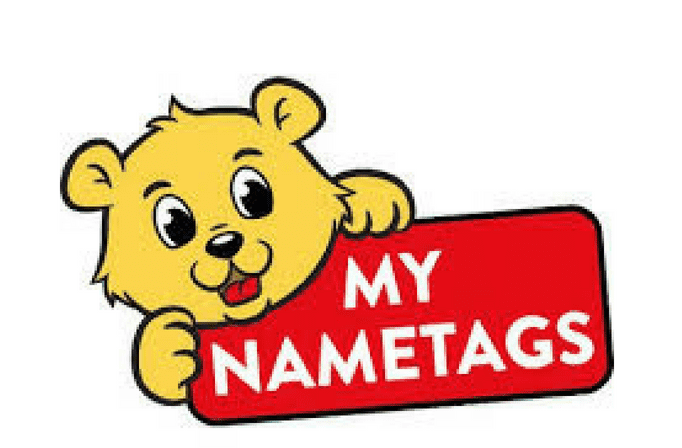